From 27th to 29th July, the 60th ASEANFLAG Council Meeting and Regional Conference was held in Bandung, Indonesia. Attendants of this big event included members of ASEANFLAG Council, Indonesian local governmental departments, institutions of surveying industry, universities and dozens of companies. The number of people at presence reached more than one thousand. 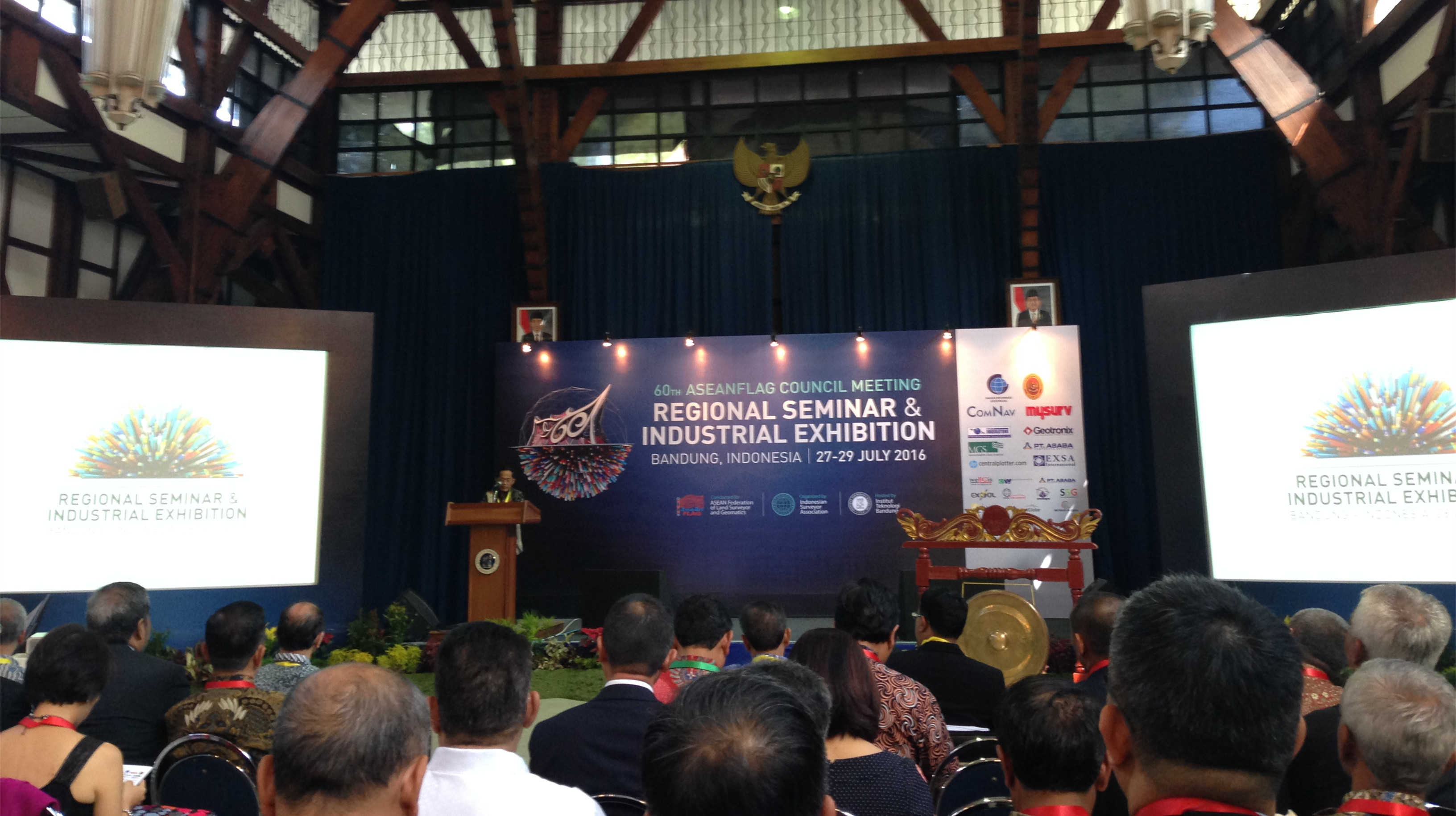 Hi-Target, as a representative of Chinese company, attended the meeting and presented a speech with the topic “Hi-Target Solution for Nature Emergency Rescue”. The main idea of the speech focused on the establishment of a complete emergency rescue system, including monitoring catastrophes, conducting rescue, reconstructing damaged area and compensating for the loss, etc., which received warm applause and positive feedback from the audience. 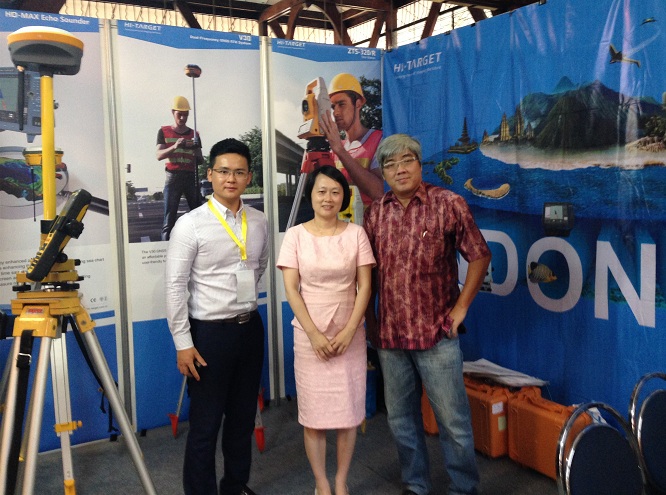 Indonesia is a country consisting of thousands of island with active volcanos, in which earthquake, tsunami and collateral natural disasters happen frequently. The whole package emergency rescue system that Hi-Target put forward in the conference was a great revelation for the region. 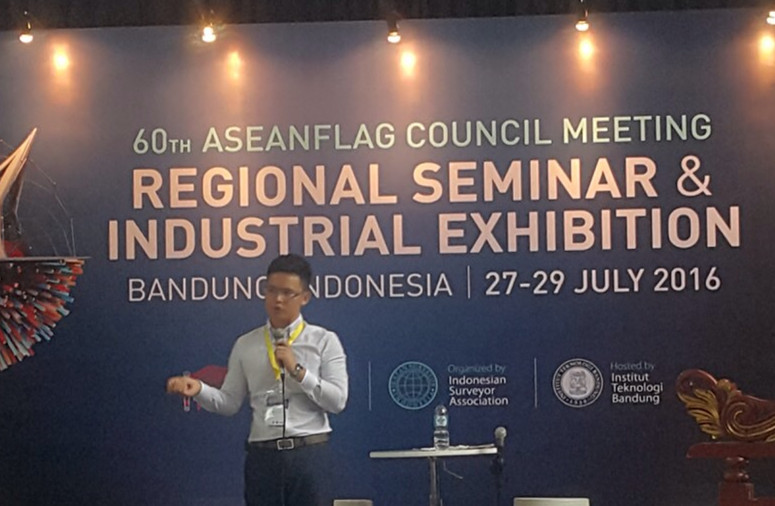