Hi-Target Mid-year Trip to the Beach 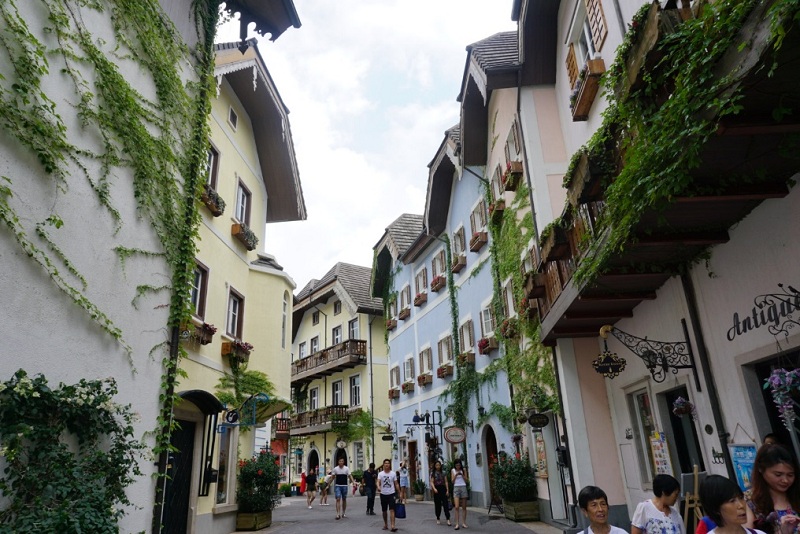 Next station was Xunliao Bay. All staff took boats in sunny weather, appreciating the beauty of the coast. 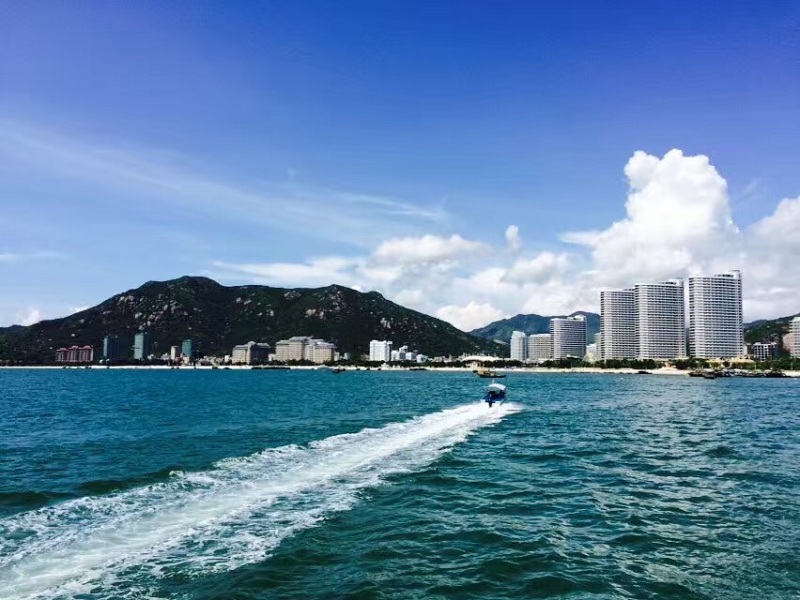 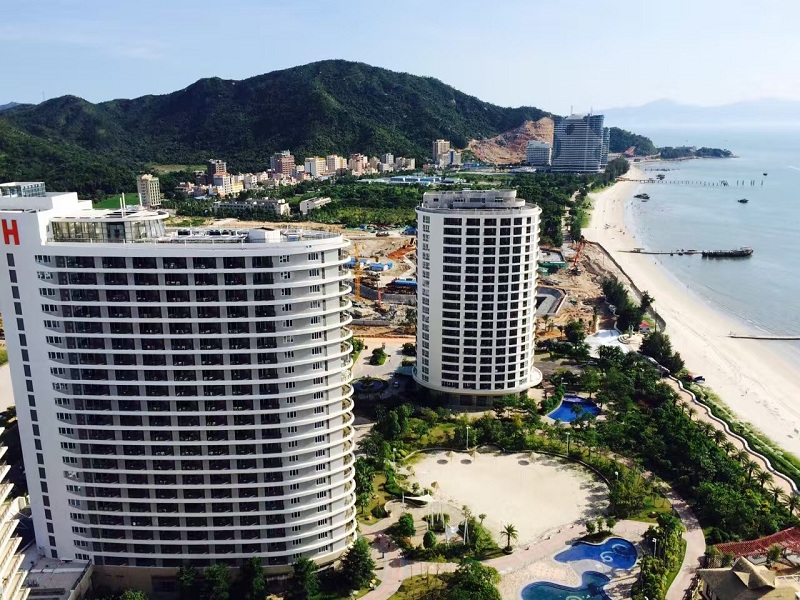 In the evening, specially designed game session was hold on the white beach. Members of each team actively participated in the game and tried their best to win glory for their team. Friendship first, game the second, the game ended with laughter in the sunset. 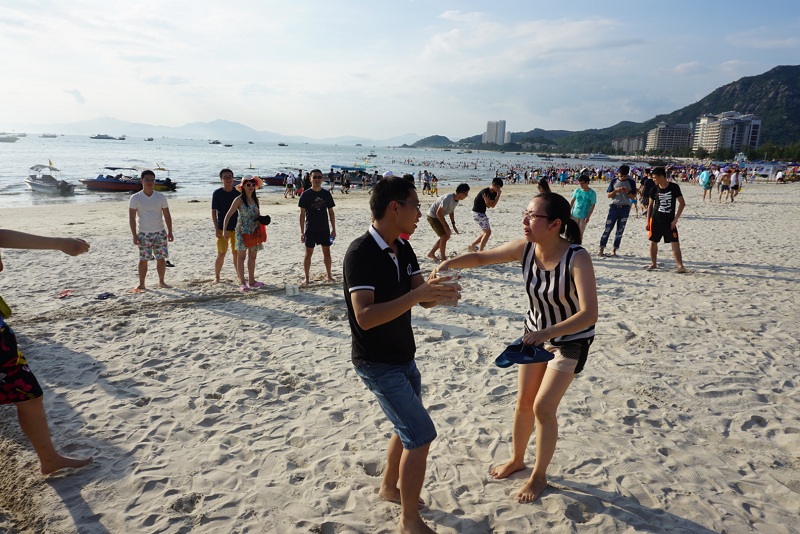 When the night went down, a barbecue dinner began on the beach, in which the eating watermelon match became the highlight of entertainment activities. Finally, the group led by Max Gao won the champion of three games and 500 RMB reward. 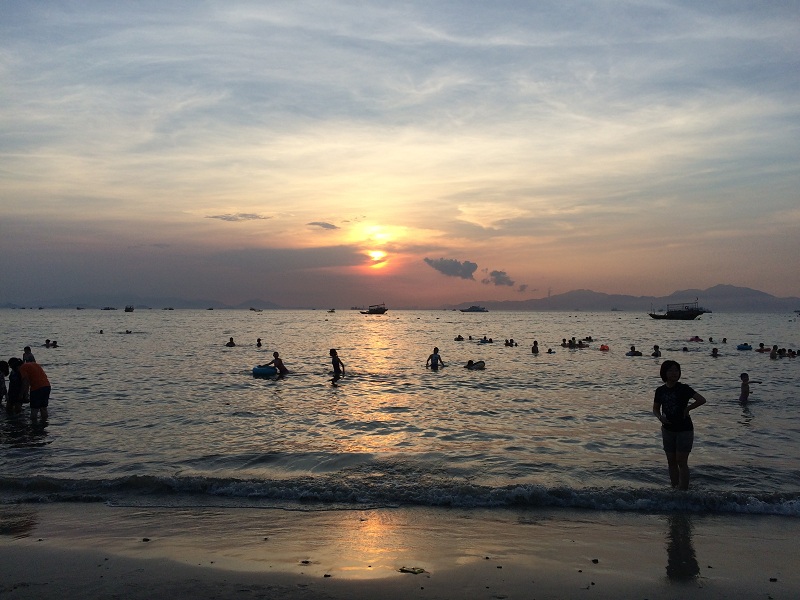 In the morning of next day, after having breakfast in the hotel, all the members took a group picture by the beach, drawing a perfect period for this mid-year trip.

Posterior：What to Expect from Hi-target at Intergeo 2016 in Hamburg?